The Fairchild-Republic A-10C Thunderbolt (German: Donnerkeil) is a further development of the A-10A, which was first stationed at an Air Force Base in Arizona in October 1975. It is probably one of the best-known combat aircraft in the world and, due to its firepower, is used primarily by the US armed forces to combat ground targets, especially armored vehicles. The robust and effective earth combat aircraft “owe” their nickname Warthog (German: Warthog) to their appearance, which is not unlike the African mammal of the same name.

We offer individual assemblies, instruments, sets up to complete solutions in short and extended versions for the A-10C. All parts are based on our simbus INERTHYA CAN system. We recommend DCS as software for this simulator. 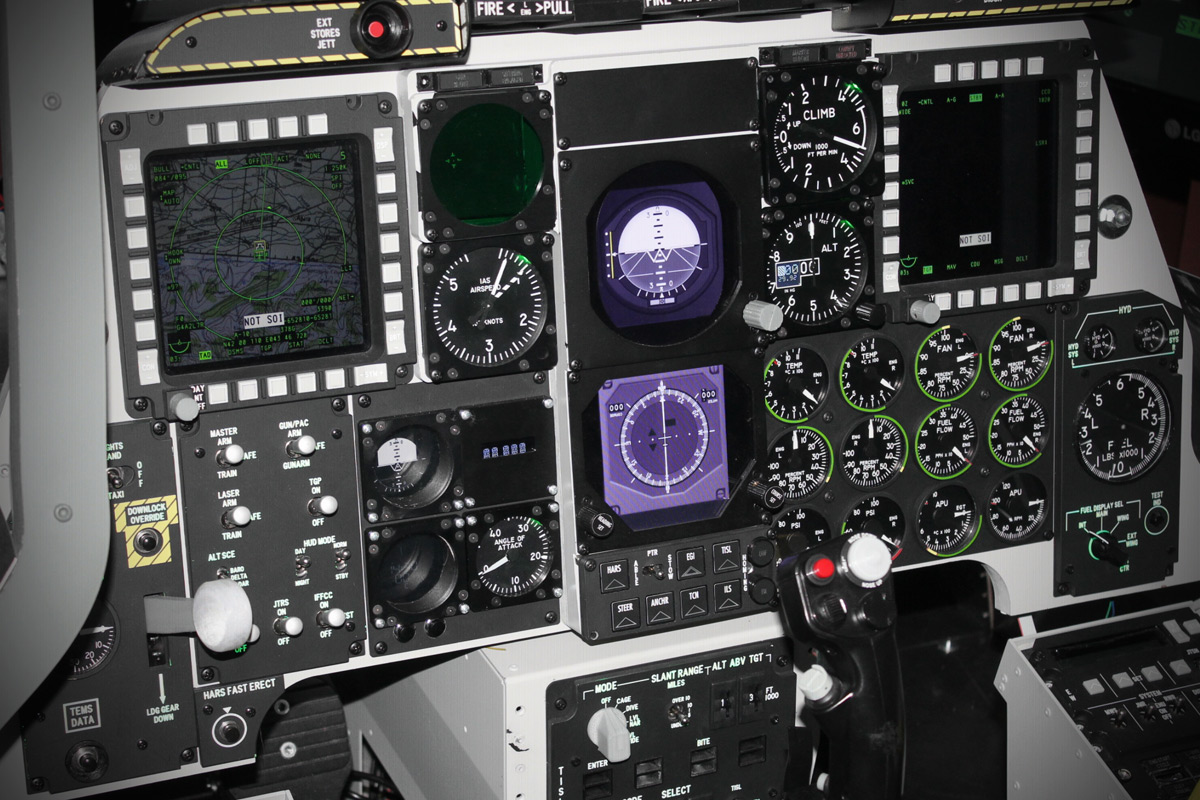